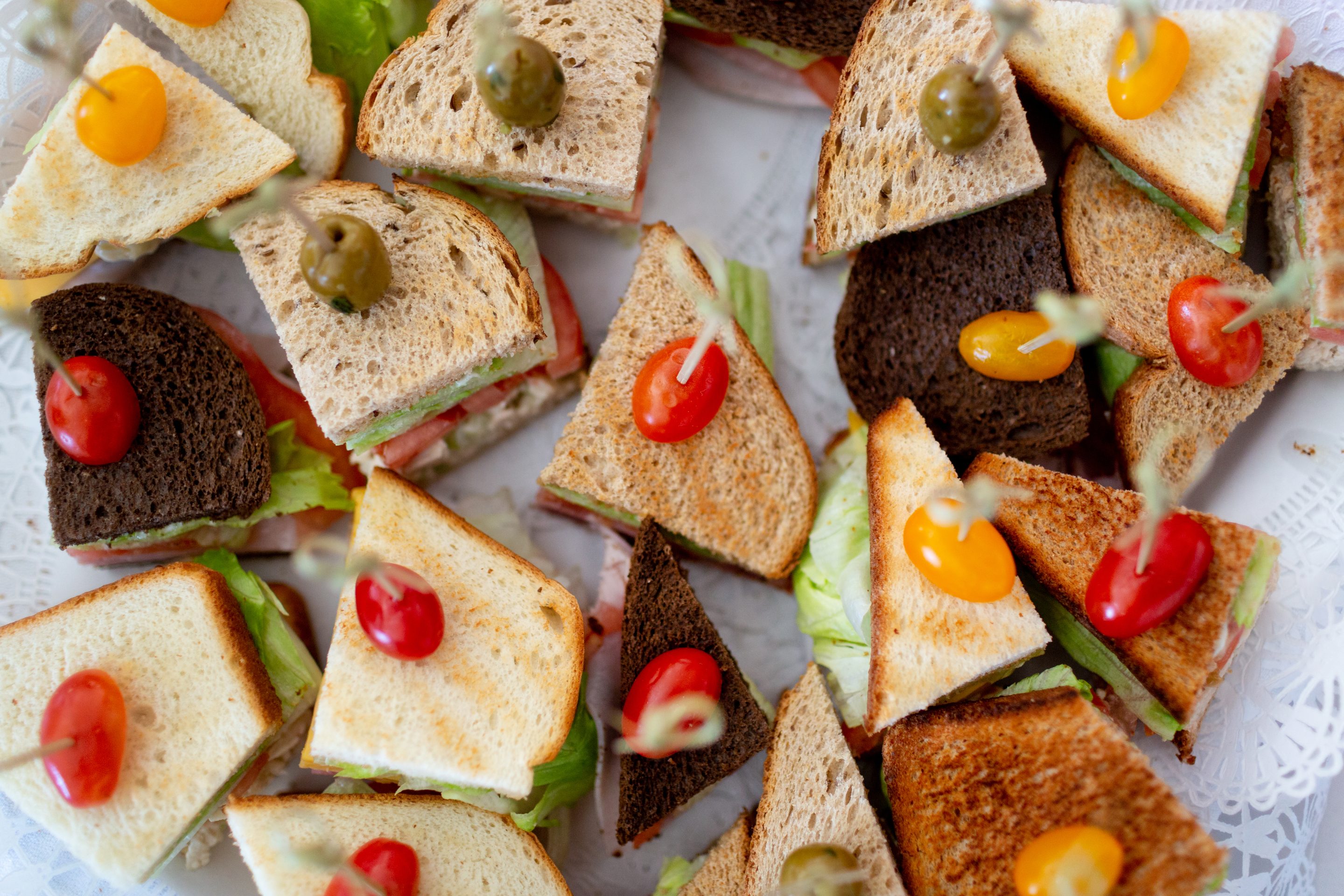 The way you eat chicken might not change, but how your chicken is produced may soon look unrecognizable.

For the first time, this week the U.S. Food and Drug Administration ruled that a lab-grown meat—Upside Foods’ cultivated chicken—is safe to eat, calling it “cultured chicken cell material.” It rather unappealingly described the company’s harvesting of “multicellular tissue for use as human food” and the cultured chicken cells as having “characteristics of muscle and connective tissue.”

The meat, unlike the variety from a slaughtered animal, is cultivated using animal cells and grown in a lab. There’s still a long way to go before you can buy it from your local grocer, but the green light on Wednesday was an important regulatory step, and the technology’s implications are intriguing.

From an environmental standpoint, the process has several advantages. For example, less land is needed than with traditional methods, which could reduce deforestation and biodiversity loss—consider all the jungle habitat cleared for cattle grazing. And compared to slaughterhouses, less water is required, and less is polluted. That helps explain why Leonard DiCaprio, a major environmentalist in addition to being a Hollywood celebrity, has invested in a number of cultivated meat startups, among them Mosa Meat and Aleph Farms.

Of course, the thought of flesh grown in massive tanks is hardly appealing. But the process could produce cleaner, safer meats than sprawling slaughterhouses, which are especially prone to contamination from E. coli, salmonella, and other pathogens.

Lab-grown meat could also address the growing threat of antibiotic resistance. The overuse of antibiotics in factory farms is fueling more antibiotic-resistant infections in humans, leading to “longer hospital stays, higher medical costs and increased mortality,” according to the World Health Organization.

For now, lab-grown meat isn’t cost-competitive with the traditional variety.  Then again, the same was true of plant-based meat alternatives at first, but today you can buy a six-pack of Impossible “burger” patties for under $13.49 at Target.

Some people might have ethical issues with the use of fetal bovine serum—obtained by collecting blood from the unborn calves of pregnant cows after slaughter—to make some lab-grown meat. But several companies are trying to pivot away from that to animal-free alternatives.

The regulatory process has a ways to go. Upside Foods still needs to be cleared by the Food Safety and Inspection Service, part of the U.S. Department of Agriculture.

But “this milestone marks a major step towards a new era in meat production,” said CEO Uma Valeti in a statement. “I’m thrilled that U.S. consumers will soon have the chance to eat delicious meat that’s grown directly from animal cells.”

If you can’t wait for products to reach shelves in America, head to Singapore, which has already approved lab-grown meat for sale. Last year in the city-state, GOOD Meat, another cultivated-meat startup, said a Cantonese restaurant at a JW Marriott resort would start replacing the meat in traditional steamed chicken dumplings with the cultivated variety.

“Meat without killing animals will replace conventional meat at some point in our lifetimes. The faster we make that happen, the healthier our planet will be,” said Josh Tetrick, CEO of GOOD Meat parent Eat Just, at the time.

Other eateries and notable chefs have since agreed to cook with lab-grown meat, and in June, GOOD Meat broke ground on the largest cultivated meat facility in Asia.

Our new weekly Impact Report newsletter will examine how ESG news and trends are shaping the roles and responsibilities of today’s executives—and how they can best navigate those challenges. Subscribe here.

Finding Your Voice And Using It To Make Ridiculously Good Content